I am such a fan of any Art History.

When you combine art history with the decorative arts I am sure to be hooked.

This book delves deep into the creative, out of the box thinking that characterizes the designs of French great Pierre Paulin.

Playfully rejecting the orderly restraint of midcentury design, the French avant-garde designer and architect Pierre Paulin (1927–2009) imagined sleek departure lounges for the jet set, perfume bottles for Courrèges, and unforgettable Pop-era pieces like the Orange Slice chair, the shell-shaped Oyster chair, and the Tongue, a wavy, low-slung chaise. Paulin’s signature innovation was to wrap his pieces in colorful stretch jersey, softening them and concealing their inner steel and wood. In their casual, kinetic sprawl, his chairs not only offered an invitation to relax and lounge; they also took the temperature of Paris in the late 1960s. Fascinated by the possibilities of new materials, Paulin was both a modernist and a traditionalist, a designer who took equal care designing ordinary objects such as fans, razors, and fondue pots as he did outfitting the private quarters of French presidents Pompidou and Mitterand. This vibrantly illustrated book draws from previously unpublished archives a wealth of vivid drawings, models, and photographs to reveal the restless energy of this midcentury icon, whose works are finding new popularity today. “Capturing the designs of Pierre Paulin, whose internationally lauded work departed from the linear restraints of midcentury design,  Pierre Paulin: Life and Work depicts a bygone era of sleek departure lounges and pop-era icons. . . . Paulin’s fondness for bright colors seeps off the pages—even the book’s edges are a bright blue.”
—Surface magazine 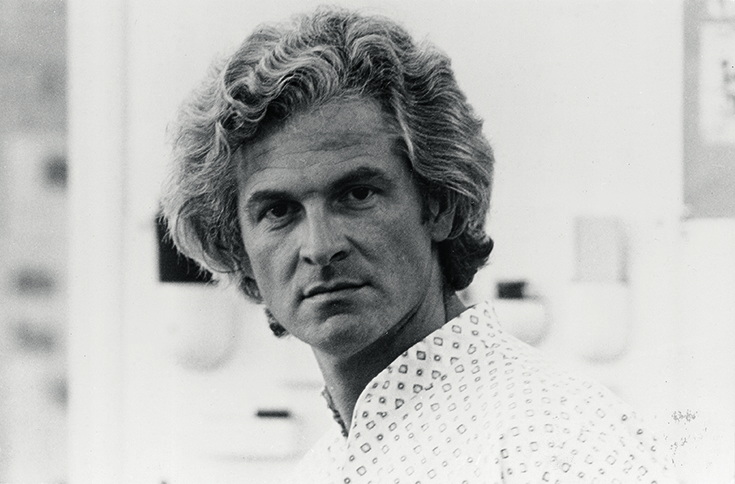 Nadine Descendre enjoys an international reputation as a journalist, art critic, documentary filmmaker, and curator. Descendre has held several high‑level posts in the Ministry of Culture, is a former director of École des Beaux‑Arts (Nîmes), and has taught at Columbia University and lectured at MoMA. Currently, she is the Director of l’Agence Interculturelle Européenne (A.I.E.).

Benjamin Chelly is a fashion, architecture, and interiors photographer whose work often appears in French Vogue. He lives in Paris.