The English Room
You are here: Home | Entertaining | David Monn: The Art of Celebrating I seemed to lacking direction on trimming the last of the home for the holidays and setting the table in a creative way for entertaining family and friends.

I turned to a lovely new entertaining book for ideas and inspiration with this incredible tome by “the party planner” of New York City, David Monn.

His events are over the top while staying exquisitely curated and chic. That is a hard feat to master!

Enjoy getting lost in the fabulous fetes. A state dinner at the White House, the Metropolitan Museum of Art Costume Institute Gala, once-in-a-lifetime birthday celebrations—every lucky guest knows that there is no party like a David Monn party. Using scent, sound, sight, touch, and taste, Monn designs events to be “shared, lived, and felt” by everyone there. Monn’s three favorite words—authenticity, scale, and detail—inform every chapter of his book, following him from classic New York nights to events around the world and back again to the most private rites of passage, including entertaining at home. How to do this yourself? It means considering your home as not just rooms, but instead as “a living environment, ” and not thinking of a birthday as a party, but rather “a milestone of accomplishment and growth.” Here, Monn draws from his personal archive of 20, 000 event photographs to reveal the unique beauty of each even

Legendary but famously reticent street- and society-photographer Bill Cunningham had agreed to write the book’s foreword but, sadly, died earlier this year before he had the chance to do so. Monn was not only friends with Cunningham but was indebted to him. In 2003, in his Sunday New York Times column, Cunningham covered Monn’s first New York Public Library party. Within it, he ran a photo of the room — decorated but empty — giving Monn clear credit for the design.

A day or two later, he received a congratulatory call from Abe Rosenthal, then the Times’s executive editor. Monn politely thanked him. Then, he recalls, Rosenthal told him, “I don’t think you really understand. Until Sunday, Bill Cunningham, had never put a photo of the decor of a room with credit to the designer on his page. Ever.”

When Monn had the chance to thank Cunningham (whom he called Billy), Cunningham replied: “My boy, you create beauty that must be captured.” And so it has been — exquisitely — in this book. David Monn was born in Fayetteville, Pennsylvania. He worked as an interior designer and in the fine jewelry industry before launching his event-planning company. His clients include social leaders from around the world as well as a Who’s Who of brands and institutions. He is frequently invited to lecture at arts and horticultural organizations. He is a contributing editor to Departures magazine and has been featured in numerous luxury and lifestyle publications. He directed and produced two theatrical event productions for the Park Avenue Armory,  In the Void and Masquerade. He has served on numerous philanthropic boards, including Arts Connection, Alvin Ailey American Dance Theater, and the Orchestra of St. Luke’s, as well as on planning committees of the Solomon R. Guggenheim Museum and the New York Public Library. He has been recognized for his devotion to animals by the Animal Medical Center. He lives in Manhattan. 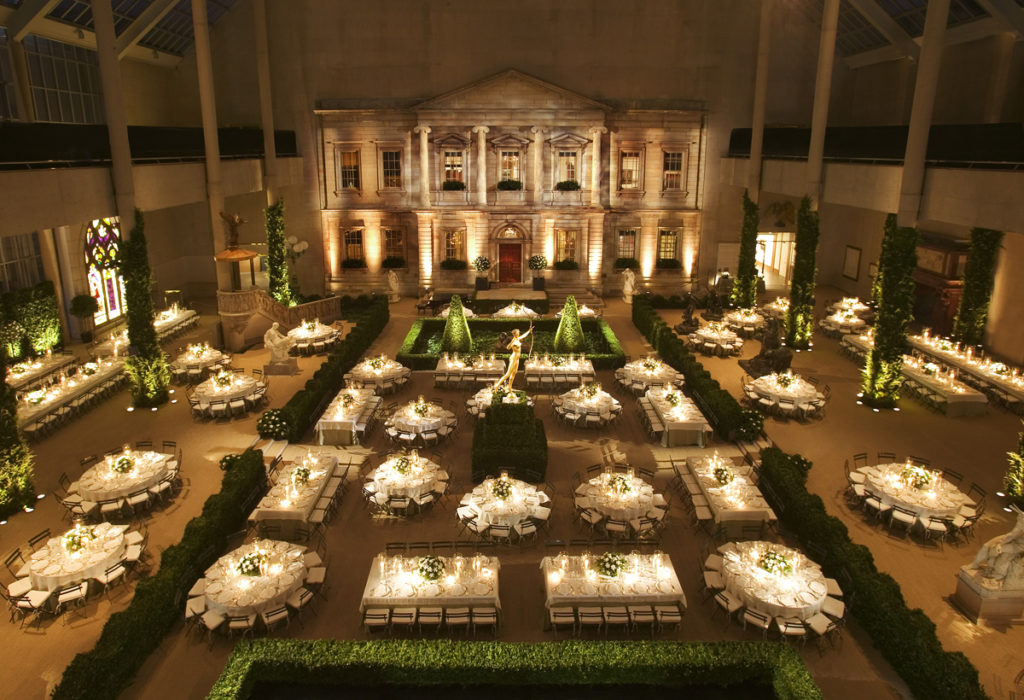 Shop my existing Gift Guides for loads of holiday ideas:

2016 Gift Guide for The Little Ones

2016 Gift Guide for the Bibliophile

2016 Gift Guide for the Furry Friends