I have a serious crush on the new line by Stephanie Von Watzdorf, Figue. This global glamour is so my look. It is colorful boho chic that defies trend. Be sure to check out the Travel Log. This blog is packed with insanely beautiful images from across the globe.

Have a terrific and inspired weekend. all images via Figue

The former Tory Burch designer on the globe-trotting good life, the beauty of baskets and her new souk-meets-surplus label 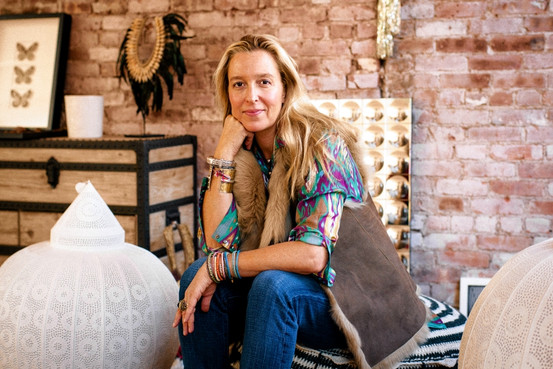 ON ONE WALL of designer Stephanie von Watzdorf's New York studio is a cluster of framed images: a dancer clad in the exotic costumes of the Ballets Russes, a sketch of a young man by Pablo Picasso, a series of '70s vacation snapshots by Slim Aarons. These are mementos of Ms. von Watzdorf's artistic, jet-setting family. Her French-German father was an art dealer. Her Russian mother, a ballerina, was the daughter of choreographer Léonide Massine, who counted artists like Picasso as friends. Growing up, Ms. von Watzdorf, 47, lived in New York during the school year and in Europe on her summers off.

"I knew very early that I wanted to be a designer, " said Ms. von Watzdorf, sitting on a massive couch draped in bright textiles acquired during her travels. "I was actually getting dressed up in my grandfather's closet with costumes from the Ballets Russes." Those formative years provided the foundation for her label, Figue, which is named for the fig trees on Isola dei Galli, the Italian island where she spent many summers. Launched last fall, Figue is built on the free-spirited staples that Ms. von Watzdorf herself wears—caftans, military jackets, fringed bags. She designs without seasons in mind, preferring pieces that can, with some thoughtful layering, be worn all year round. 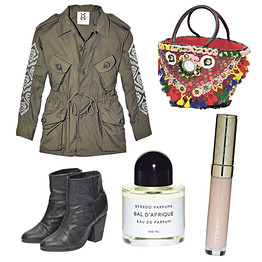 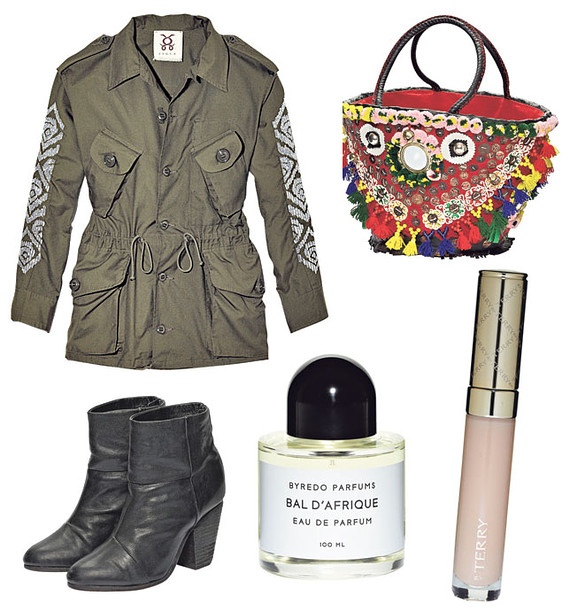 Ms. von Watzdorf was the original vice president of design at Tory Burch, and as with that brand, Figue's identity comes from its founder. "There's definitely a story to everything, " Ms. von Watzdorf said. "I don't just make clothes for the sake of it."

I've been wearing military jackets since I was 11 years old. I went with a friend of mine downtown to an Army Navy surplus store. We picked our jackets and started drawing on them and putting on safety pins.

One thing that never goes out of styleis a kurta [a traditional Indian tunic]. My grandmother used to bring them back from India and now I get them when I'm there. They have little embroideries on the side that go all the way around. I've been wearing them forever.

My favorite city is Rome because it has this constant smell and taste of antiquity. I don't know how to explain it but it's very comforting. I feel very at home in Italy. 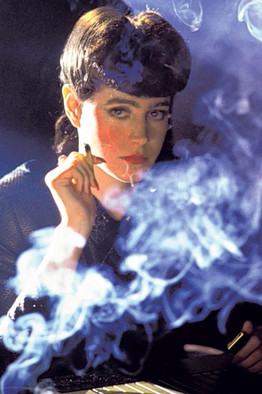 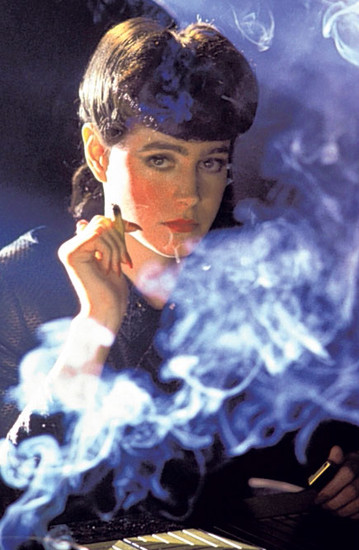 I love the photographer Steve McCurry because he captures a lot of incredible scenes from all over the world and travels to these amazing destinations. His eye is beyond.

My favorite movie is "Blade Runner." I love the realness of it, and believing that I was in this crazy, wild future.

One of the biggest treats ever is an afternoon nap. I never have them. That would be part of my perfect day.

My closet is very colorful. I mix all seasons. I don't take out fall and put in spring and summer. It's everything, all year round. Lots of shoes, lots of bags.

My first big job was working for Giorgio Armani. It was very intense but a good learning experience. 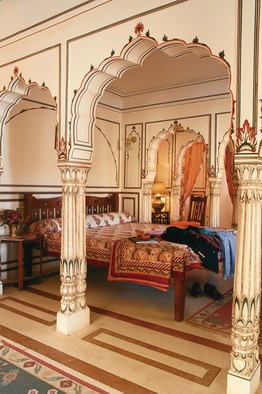 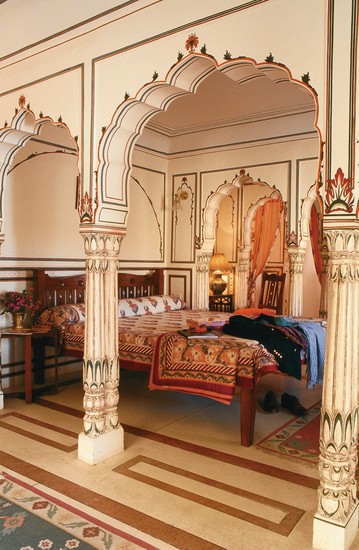 I'm obsessed with figs. I just had fig jam on my toast this morning.

One of my favorite hotels is Samode Haveli in Jaipur. It's like an old home, a beautiful, refurbished old home. I love it because it's old-world India mixed in with a very European future.

The best gift I've gotten is my Jack Russell terrier, Dash, who was a wedding present. Friends of mine called and said, "Our dog is having another litter, right around your wedding date. Would you like one?" Without asking my husband, I said yes. When I came home, I said, "We're getting a dog. Happy wedding!"

My favorite stationery is Terrapin by Ted Harrington [and his mother, Cathy]. Ted is great and his work has a little tongue-in-cheek humor to it.

I like white flowers: peonies, tuberose, orchids and wildflowers.

For an everyday bag, I carry my fringe cross-body bag and my Tuk Tuk bag, which is a basket. I love baskets all year round.

My favorite stores are 10 Corso Como in Milan and Merci in Paris. I like stores that are more lifestyle-driven and eclectic because they're more interesting to me. I think women are shopping differently, in general. They like to enter a world of things that inspire.

Some of the chicest women, to me, are Inès de la Fressange, Lauren Hutton and an Italian designer named Gabriella Crespi who is pretty amazing looking. 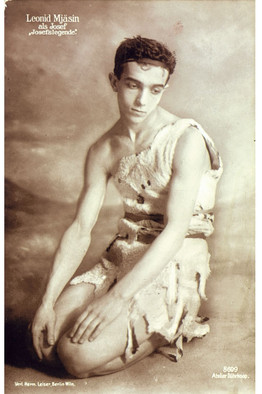 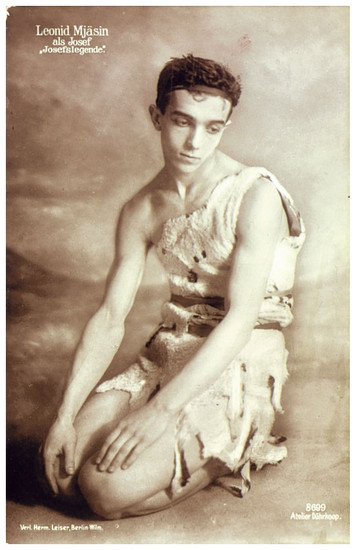 One of my favorite scents is Byredo's Bal D'Afrique. It's delicious. It has a kind of a lemon, figgy fragrance. I hunt scents everywhere I go. Eventually, I would love to do a perfume.

On my lips I wear By Terry's Rose lip balm. I'm also obsessed with Skyn Iceland's Pure Cloud Cream and Weleda's Skin Food. Those are my secrets.

When I want to treat myself I go to [New York spa] Soho Sanctuary and have a 90-minute deep-tissue massage. I'll feel like I've been on a vacation.

My most recent purchase was my Rag & Bone booties. I wear them in black and I need them in brown. They have the perfect heel height and go with everything.

Right now, I'm listening to a lot of reggae. I love Bob Marley and Black Uhuru.

I'm not much of an online shopper. I love open-air markets in Morocco or India. That's like a treasure hunt to me.

—Edited from an interview by Adrienne Gaffney